About Mind and Body London

Our Team and Our Practice

We are a small, highly specialised team of clinicians with a wealth of experience in working specifically with families with children who have a combination of physical and mental health problems. The team is made up of specialist child and adolescent psychiatrists, clinical psychologists, and physiotherapists who all have NHS contracts at Great Ormond Street Hospital for Children. We also have other colleagues who work closely with us (such as paediatricians, neurologists). Our team is led by the internationally renowned Professor Isobel Heyman who is at the forefront of this field in the UK.

Professor Isobel Heyman is a Consultant in Child and Adolescent Psychiatry and an Honorary Professor at the UCL GOS Institute of Child Health. She is clinical lead for the National Tourette Syndrome Clinic and liaison neuropsychiatrist to the Epilepsy Service.  Isobel is a leading expert on child and adolescent psychiatry and is well known nationally and internationally.  She has dedicated her career to improving the mental health of children and was named Psychiatrist of the Year in the Royal College of Psychiatry Awards 2015. These awards mark the highest level of achievement in UK psychiatry.

She has a particular interest in the detection and evidence-based treatment of emotional and behavioural problems in young people with physical health problems and is also committed to the integration of clinical practice with academic research.

Whilst at The Maudsley Hospital, she pioneered the development of a National Specialist Service for Obsessional Compulsive Disorder, which became an international model for a research active clinical service. On moving to Great Ormond Street Hospital in 2012 she established the Psychological Medicine Team, which won The Royal College of Psychiatry Child and Adolescent Psychiatry Team of the Year 2018 and was described by the judges as, “a model team, exceptionally led and productive both clinically and academically.”

She is the author of hundreds of peer reviewed articles on child and adolescent psychiatry and has written several book chapters and books. She has also contributed to several television documentaries. 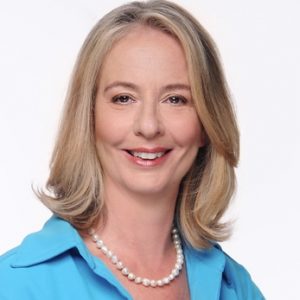 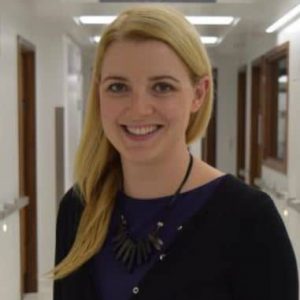 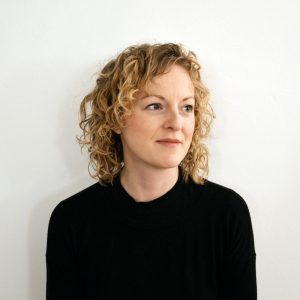 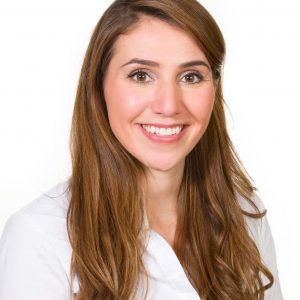 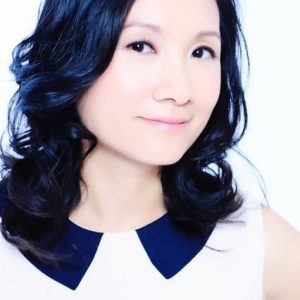 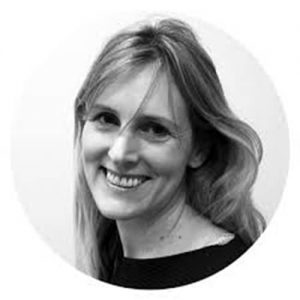 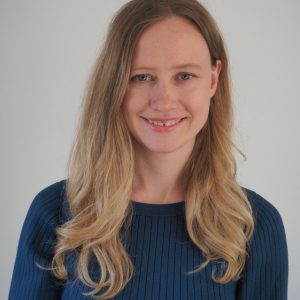 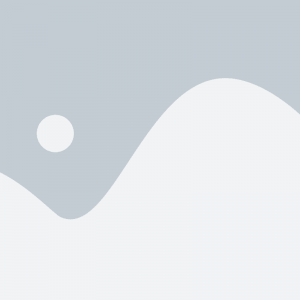 We also work closely with a range of specialists including:

If one of these experts in Neurology, Rheumatology, Pain or other specialism needs to see your child, a separate appointment can be arranged and their input fully integrated with our work

All rights reserved. No part of this site may be reproduced without our written permission
© 2019 Mind and Body London Ltd - Great Ormond Street Hospital for Children, London WC1N 3JH